Suspect in fatal Costa Mesa shooting turns himself in to police
The Votes Are In!
2022 Readers' Choice is back, bigger and better than ever!

Suspect in fatal Costa Mesa shooting turns himself in to police 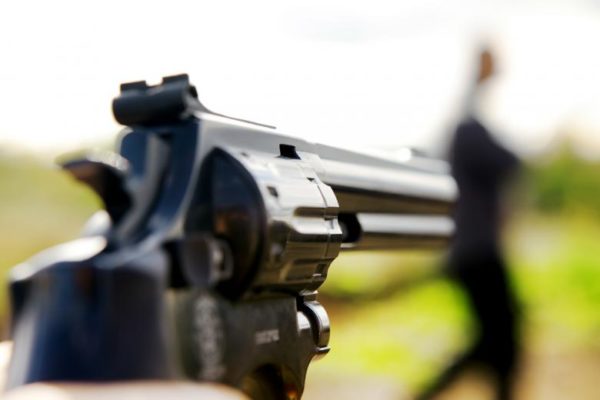 A man was in custody Friday in connection with a shooting in Costa Mesa on Thanksgiving Day that left one person dead and four other people wounded.

Officers were sent to the 400 block of West Bay Street about 6:45 p.m. Thursday, according to the Costa Mesa Police Department.

“Upon arrival, officers found five victims with gunshot wounds,” police said in a statement. “Costa Mesa Fire & Rescue Paramedics responded to assist. Two victims were transported to a trauma center hospital, where one victim was pronounced deceased and the second is in stable condition.

“Three other victims were transported to other nearby hospitals,” police said. “One of those victims is in critical condition and the two other victims are in stable condition.”

Investigators said the shooting was an “isolated incident.”

Police believe a minor traffic accident precipitated the Costa Mesa shooting incident and may have inspired a motive.

“Detectives worked through the night and learned the male suspect fled in a black Chevrolet truck eastbound on Bay Street,” police said. “In the early morning hours (Friday) … the suspect in the black truck turned himself in and detectives made the arrest.”

Officials on Saturday identified the deceased shooting victim as Lucas Rivera-Velasco of Costa Mesa, according to the Orange County coroner’s office.

The suspect was identified as Lee Walker, 41, of Santa Ana, police said.

Costa Mesa police urged anyone with information about the incident to call them at 714-754-5252.