USC scientists to develop implantable devices for nervous system
The Votes Are In!
2022 Readers' Choice is back, bigger and better than ever! 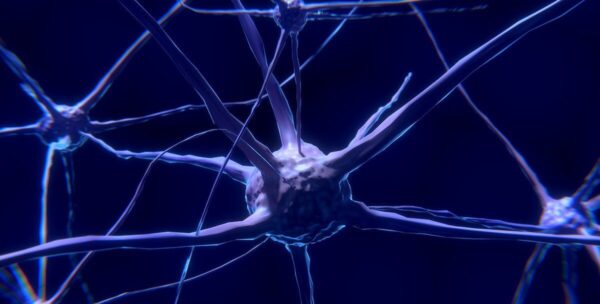 A neuron, or nerve cell, in the brain. | Photo courtesy of ColiN00B240/Pixabay
by City News Service Inc.
share with

A new USC-led center supported by the National Institutes of Health will work to develop implantable devices that send stimulating pulses to the nervous system to treat a vast range of conditions such as diabetes, heart failure and potentially Alzheimer’s, it was announced Thursday.

The $11.7 million Center for Autonomic Nerve Recording and Stimulation Systems will be funded through the NIH’s Common Fund.

According to USC, Viterbi School of Engineering researchers at the center will work on developing cutting-edge bioelectronic medicine technology to better understand and treat chronic diseases and conditions modulated by the autonomic nervous system.

Over three years, the center is expected to develop implantable device systems to monitor and stimulate nerves inside the body, USC said.

The facility will be co-led by Ellis Meng, the Shelly and Ofer Nemirovsky Chair in Convergent Bioscience, a professor of Biomedical Engineering and Electrical and Computer Engineering, and the vice dean for Technology Innovation and Entrepreneurship, in collaboration with co-principal investigators Victor Pikov from Medipace and Raja Hitti from Med-Ally.

Meng said the implantable devices would enable the therapeutic stimulation of autonomic nerves so doctors can manipulate the communication between a patient’s nerves, organs and brain to treat a range of chronic conditions.

“The goal of the project is to enable different researchers to access the technology, so they can do whatever study they want clinically and advance different therapies for patients,” Meng said in a statement.

“We’re putting this technology out there, and researchers will have the ability to program it the way they want — to customize the body interfaces they need. I’m excited by it. But it will also be uncharted territory for this whole field because this is not a concept that really exists.”