Hey SoCal. Change is our intention. - Bomb threat at USC prompts evacuations
The Votes Are In!
2021 Readers' Choice is back, bigger and better than ever! 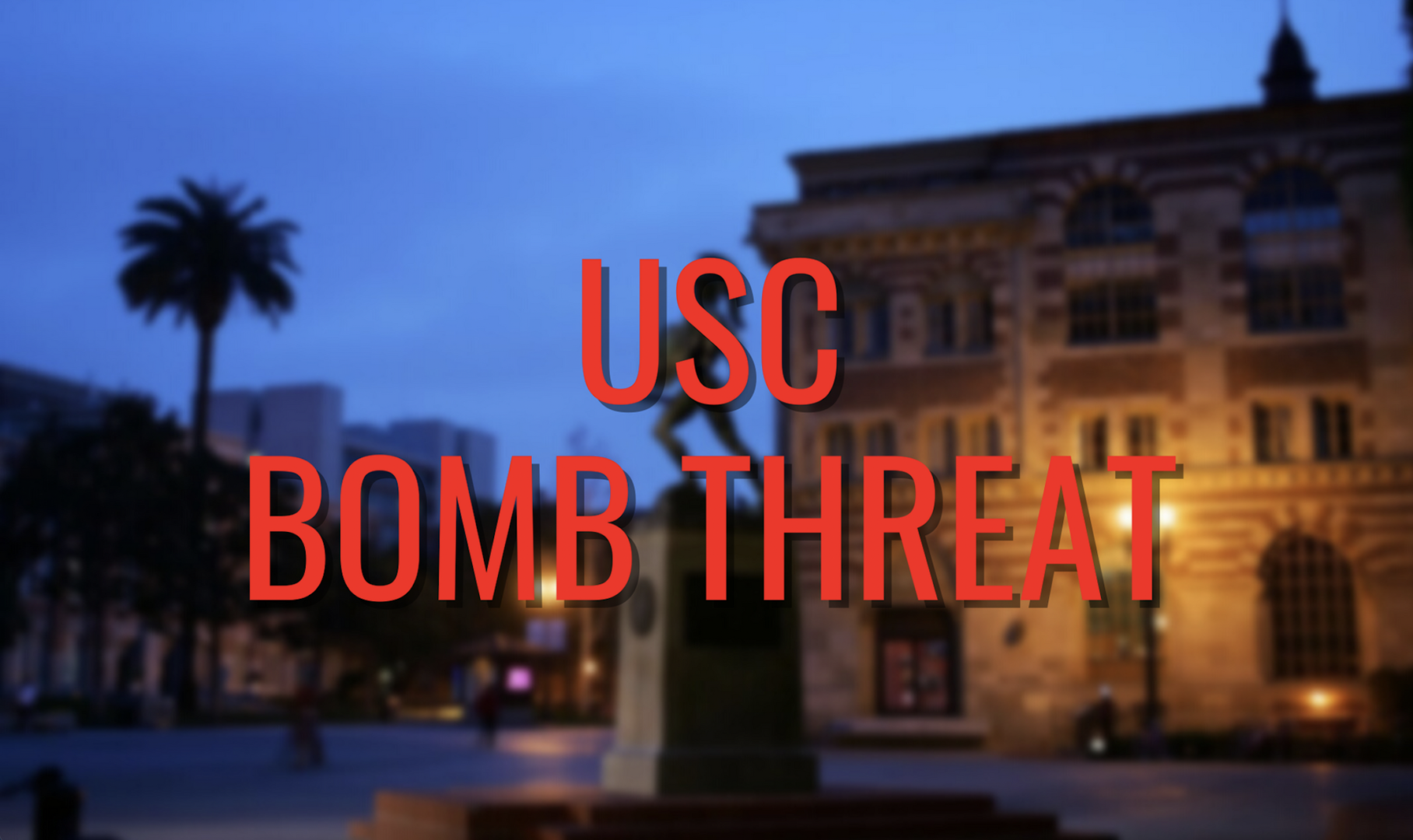 A bomb threat at USC prompted the evacuation of three campus buildings for about a half-hour Thursday.

The USC Department of Public Safety announced about 4:30 p.m. that Grace Ford Salvatori Hall, Sample Hall and Wallis Annenberg Hall had been evacuated after the university received the threats.

University officials and Los Angeles Police Department officers searched the area for traces of a threat, but came up empty and the buildings were reopened about 5 p.m.

An investigation into the threat was ongoing.

The threat against USC came about the same time as similar bomb threats that prompted the evacuation of four buildings at New York University and one at the Massachusetts Institute of Technology, the Los Angeles Times reported. Authorities investigated the reports at NYU and MIT and determined again that there was no threat.

It was not immediately known if the threats were related.