Hey SoCal. Change is our intention. - Montebello man to plead guilty to federal charges in fentanyl death case
The Votes Are In!
2021 Readers' Choice is back, bigger and better than ever! 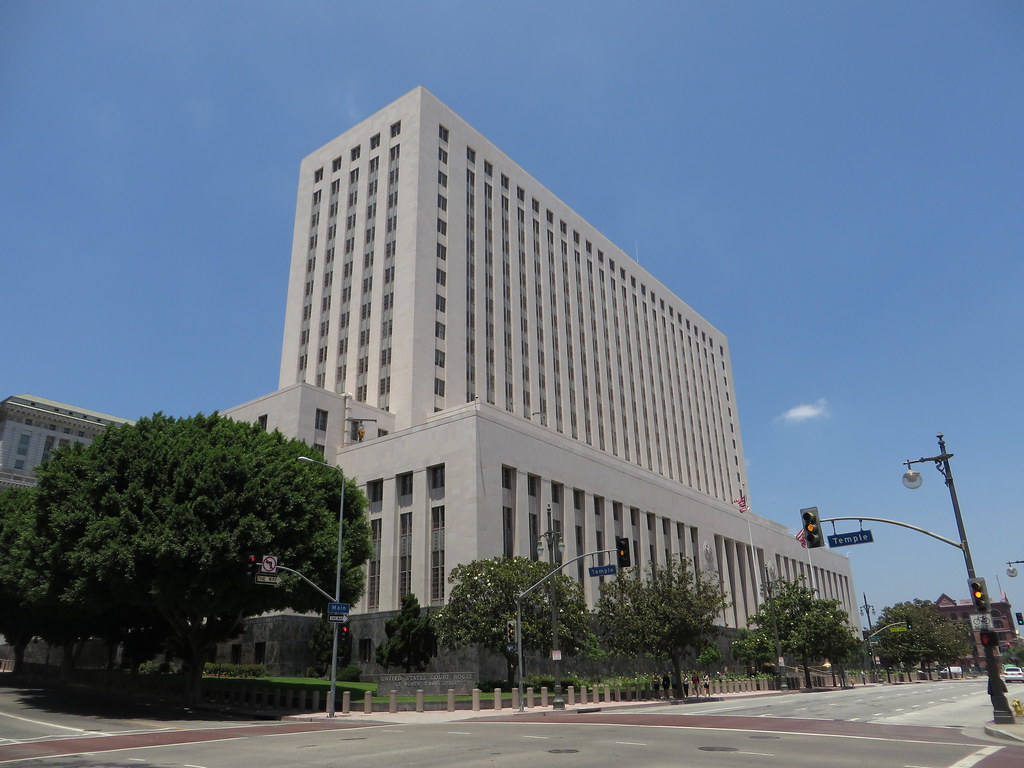 A Montebello man who admitted providing a woman with a fatal dose of the synthetic opioid fentanyl and then videotaped himself performing sex acts on the apparently non-responsive victim is expected to plead guilty Friday to federal charges that could put him behind bars for life.

Edwin Oliva, 30, has agreed to formally enter his plea to distribution of fentanyl resulting in death and possession with intent to distribute heroin, which together carry a sentence between 30 years and life in federal prison, according to the U.S. Attorney’s Office.

Attempts to reach Oliva’s attorney, Meghan A. Blanco, were unsuccessful.

Oliva told law enforcement officials that the victim — identified in court papers by the initials B.M. — was an acquaintance who arrived at his home shortly after midnight on Feb. 28, 2019, expecting to purchase cocaine.

Oliva gave the woman drugs, which resulted in a fatal overdose, and admitted to authorities that fentanyl was the white powder he gave her to unknowingly sniff through a straw.

A pathologist employed by the Los Angeles County Medical Examiner-Coroner concluded the victim died as a result of the effects of fentanyl and alcohol, according to papers filed last month in Los Angeles federal court.

With the woman apparently passed out around 1:15 a.m., Oliva “used his iPhone to record penetrative sex acts” he performed on the victim, according to his plea agreement.

“Defendant did not call 911 or otherwise seek medical care for B.M. until 8:06 a.m.,” according to the document. “Paramedics came to the apartment and immediately pronounced B.M. dead.”

During the nearly six hours between the time Oliva learned that B.M. was not breathing and when he ultimately called for help, he cleaned his apartment of fentanyl and other evidence of drug trafficking, prosecutors wrote.

He then loaded the trunk of a car belonging to his “significant other” with various narcotics, drug paraphernalia and firearms taken from the apartment and parked the car elsewhere, he admitted in the plea agreement.

A federal search warrant led to the discovery of the evidence.

Oliva has been in federal custody for over two years.