Hey SoCal. Change is our intention. - 42-year-old man reported missing in Torrance has been found
The Votes Are In!
2021 Readers' Choice is back, bigger and better than ever!

42-year-old man reported missing in Torrance has been found 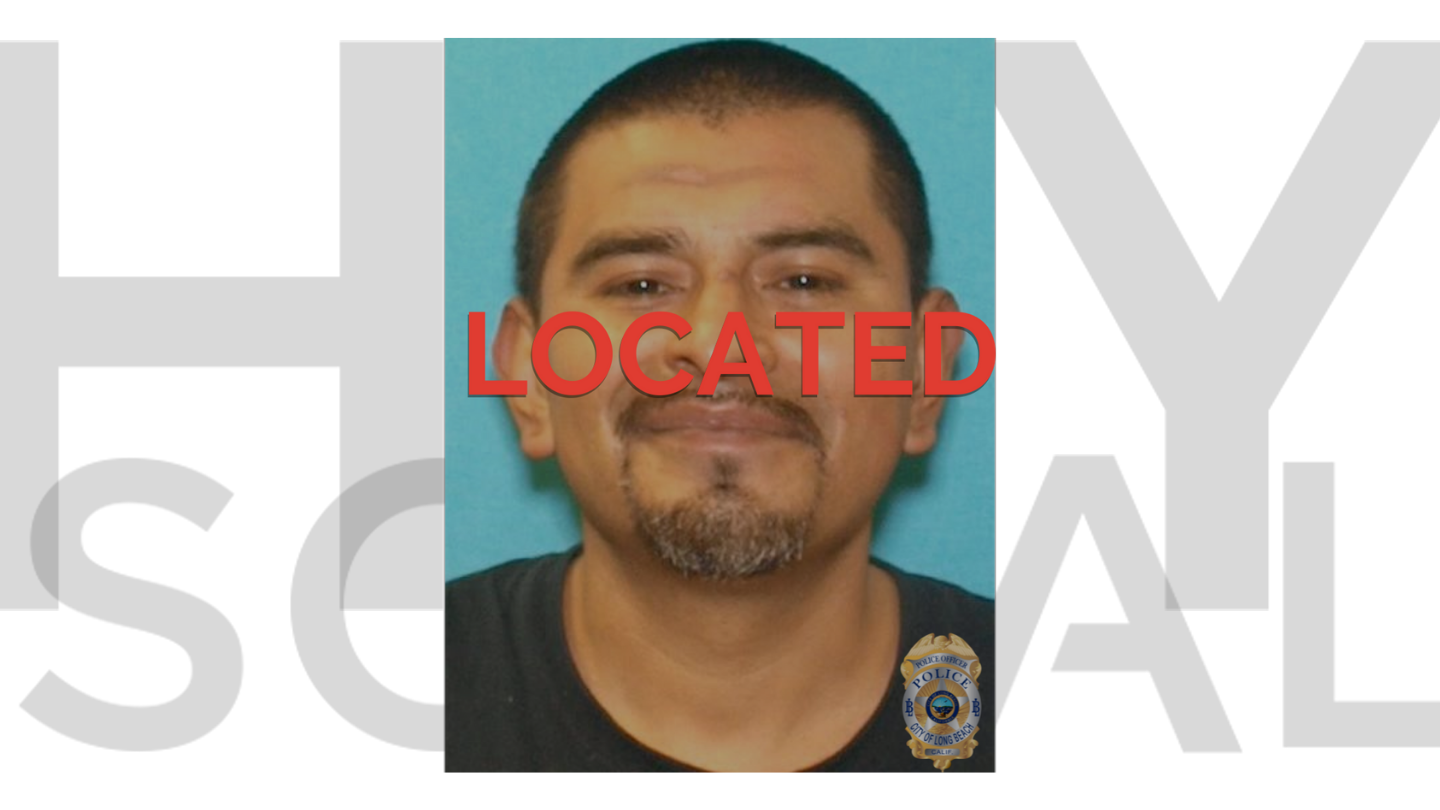 A 42-year-old man with undisclosed medical conditions, who was last seen in Torrance, was found unharmed Thursday.

Pedro Luis Tlatenchi was last seen about 11:15 a.m. Tuesday as he was being dropped off by a relative in the 24000 block of Crenshaw Boulevard, and authorities sought public help to find him.

Tlatenchi was found on Thursday morning by detectives in Torrance, the Long Beach Police Department reported. Other details were not released.