Hey SoCal. Change is our intention. - LA Councilman Buscaino wants to ban encampments near public schools
The Votes Are In!
2021 Readers' Choice is back, bigger and better than ever! 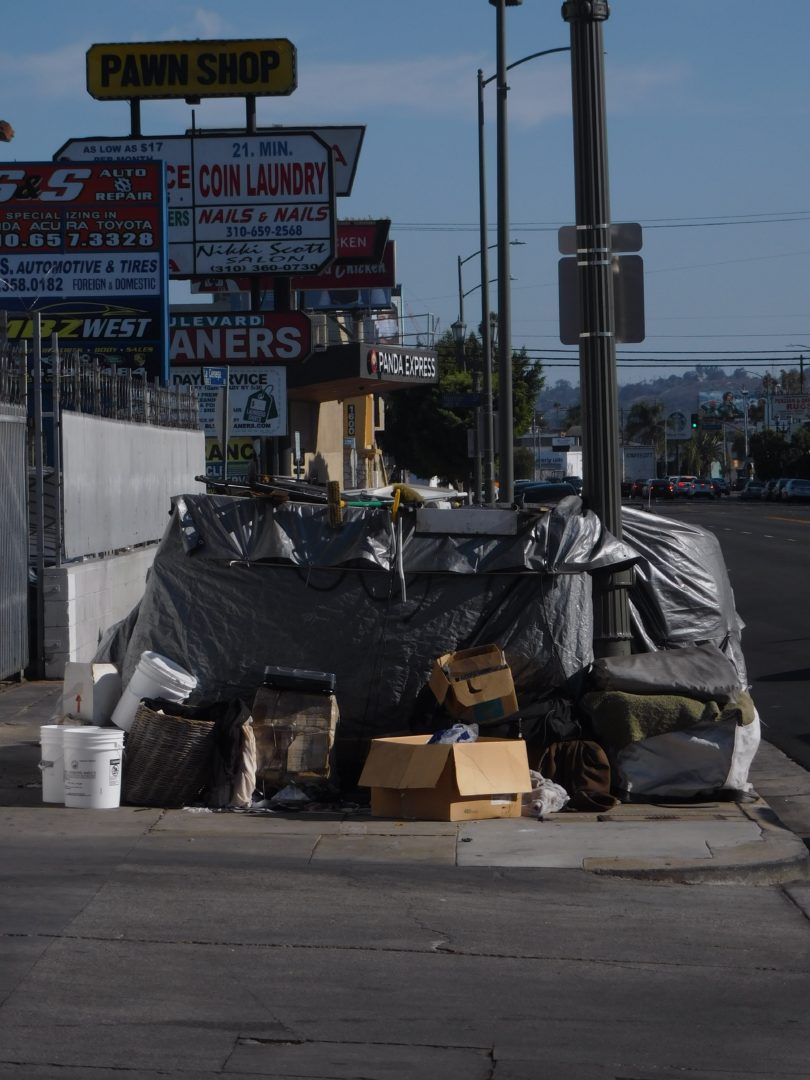 Photo by Rio Space on Unsplash

Councilman Joe Buscaino announced Monday he will introduce a resolution to ban encampments around all Los Angeles public schools as part of the city’s new sweeping anti-camping law.

The ordinance — which goes into effect on Sept. 3 — modifies the city’s current anti-camping law in Municipal Code 41.18, to prohibit sitting, sleeping, lying, storing personal property or otherwise obstructing the public right of way in several areas of the city, including within two feet of any fire hydrant or fire plug; within five feet of any operational or utilizable entrance or exit; within 10 feet of a loading dock or driveway; in a manner that interferes with any activity for which the city has issued a permit or restricts accessible passage as required by the Americans with Disabilities Act; or anywhere within a street, including bike paths.

The ordinance also protects the public right of way within 500 feet of a “sensitive” facility, including schools, once the City Council passes a resolution to designate a specific area for enforcement, posts signage and gives notice of the date that the ordinance will be enforced.

Buscaino announced his resolution Monday morning at Larchmont Charter School, as opponents of the ordinance chanted over the mayoral candidate and stood behind him with signs that read “Housekeys Not Handcuffs” and “Services Not Sweeps.”

Buscaino’s communications director Branimir Kvartuc got into a brief spat with protesters after he grabbed a woman’s sign, prompting the councilman to intervene and tell him to “back off.”

Kvartuc said his intention was to move the sign so it wasn’t blocking Buscaino’s face during the news conference, but he said the woman jerked back when he grabbed it and the sign broke. The confrontation ended the news conference and the councilman left the podium.

Councilman Mark Ridley-Thomas, who chairs the Homelessness and Poverty Committee, spoke out against Buscaino’s plan via Twitter after the news conference.

“There is a right way and a wrong way to address unsheltered homelessness in our city. (Councilman) Buscaino’s approach is the wrong way,” he said. “The right way would help people actually transition from the streets to housing, instead of displacing them from one neighborhood to the other.”

On Thursday, the Los Angeles City Council’s Homelessness and Poverty Committee advanced a motion to approve recommendations for a Street Engagement Strategy to accompany a sweeping ordinance to restrict sleeping and homeless encampments in certain areas of the city.

“The pilot Street Engagement Strategy aims to deploy dedicated resources (both personnel and housing) to the city’s most complex unsheltered sites … our strategy must be to scale up, not scatter! No quick fixes or grandstanding, (Councilman) Buscaino, just problem solving and hard work,” Ridley-Thomas said in his Twitter post Monday.

The Street Engagement Strategy motion will next be reviewed by the Energy, Climate Change, Environmental Justice, and River Committee, but Ridley-Thomas said the goal is to have the full council approve the motion before the ordinance goes into effect on Sept. 3.

The ordinance was approved by the City Council, with two council members dissenting on July 28, and signed by Mayor Eric Garcetti the next day.

Assistant City Administrative Officer Yolanda Chavez told committee members that the office recommends a concentrated engagement process be implemented before enforcing the ordinance for encampments in areas that require a resolution and posted signage, which includes within 500 feet of schools, day care facilities, parks and libraries.

To start, the Street Engagement Strategy recommendations would serve as a pilot program at one site in each district until the CAO reports on the success of the pilot in February, and further action is taken to add engagement resources. If the City Council approves the pilot, enforcement of the ordinance — in locations requested by resolution from council members — would not occur outside of the location of the outreach pilot program in each district, Chavez said.