Hey SoCal. Change is our intention. - Newsom: California has no plan to institute COVID-19 vaccine passports
Vote for your favorite business!
2021 Readers' Choice The voting period is open for 41 days (April 27, 2021 to June 7(extended), 2021)

Newsom: California has no plan to institute COVID-19 vaccine passports 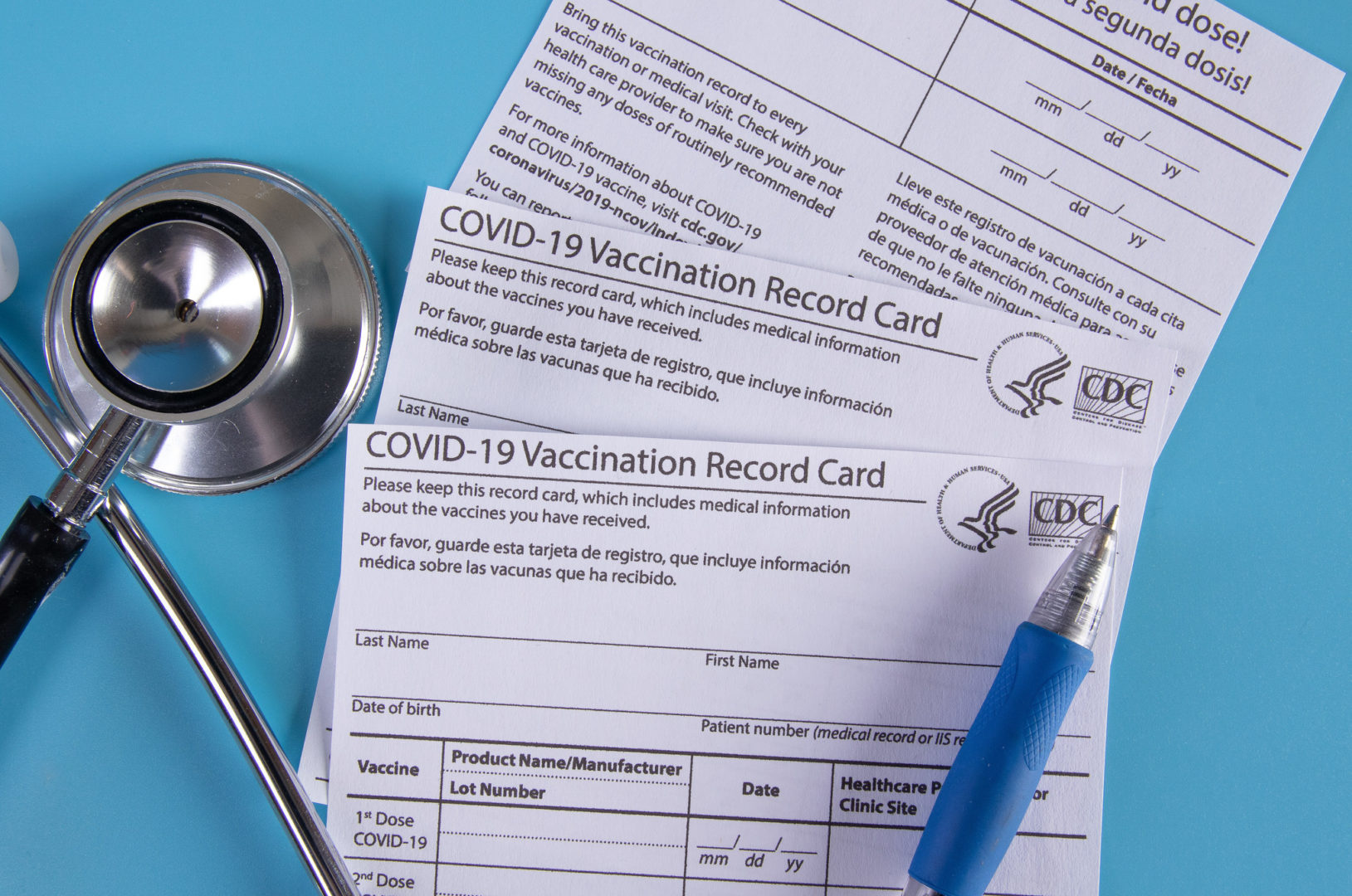 While saying California has one of the best COVID-19 vaccination rates in the country, Gov. Gavin Newsom said Wednesday the rate remains too low, and he blamed “right-wing” pundits for spreading misinformation and contributing to vaccine hesitancy.

He also insisted the state has no plans to institute a “vaccine passport” system, again calling such a program unnecessary if more people get the shots. But he left the door open for possible new statewide health restrictions if cases continue spiking and hospital space becomes threatened.

Newsom said 76.6% of California adults have received at least one dose, and about 75% of residents aged 12 and over. He said the state is stepping up its work with community groups, churches and local medical practices to encourage vaccinations for those who remain hesitant.

“It was nice to see one of them last night or two nights ago finally acknowledge the truth about science and the efficacy of these vaccines,” Newsom said in reference to pro-vaccine comments this week by Fox News host Sean Hannity. “We need to see more of that. We need to see more courage of conviction for those that have privately gotten the vaccine but are out there preaching somehow that these vaccines are unsafe or leading the public astray on that.”

The governor acknowledged the recent indoor mask-wearing mandate instituted in Los Angeles County in response to surging case numbers, noting that more than half of California residents are now in jurisdictions where there’s at least some form of recommendation for mask wearing. He also stressed that mask-wearing will be mandatory in schools this fall.

But he held back from suggesting a more general statewide mask mandate might be on the horizon. He also insisted that requiring people to carry a “vaccine passport” is “unnecessary if we continue to see increases in vaccinations.” But he said individual businesses can make their own decisions about what to require from employees and customers.

“We subscribe to a point of view that local businesses can make determinations for themselves of what’s appropriate,” he said.

He noted the spread of the infectious “Delta” variant of the virus, saying it now represents 60% of California cases that undergo special sequencing to identify variants.