LA Children's Choir Archives - Hey SoCal. Change is our intention.
The Votes Are In!
2022 Readers' Choice is back, bigger and better than ever!

Los Angeles Children’s Chorus (LACC), considered among the world’s preeminent children’s choirs and noted for its striking bel canto sound and wide-ranging repertoire, has named Emmy Award-winning broadcast journalist Kai Ryssdal chair of the board of directors, announced LACC Interim Executive Director Tom Wheatley. The La Canada resident succeeds Cheryl Scheidemantle, who assumes the role of Immediate Past Chair. Ryssdal, active on LACC’s Board since 2014, is the host and senior editor of the public radio show “Marketplace,” the most widely heard program on business and the economy — radio or television, commercial or public broadcasting — in the country. 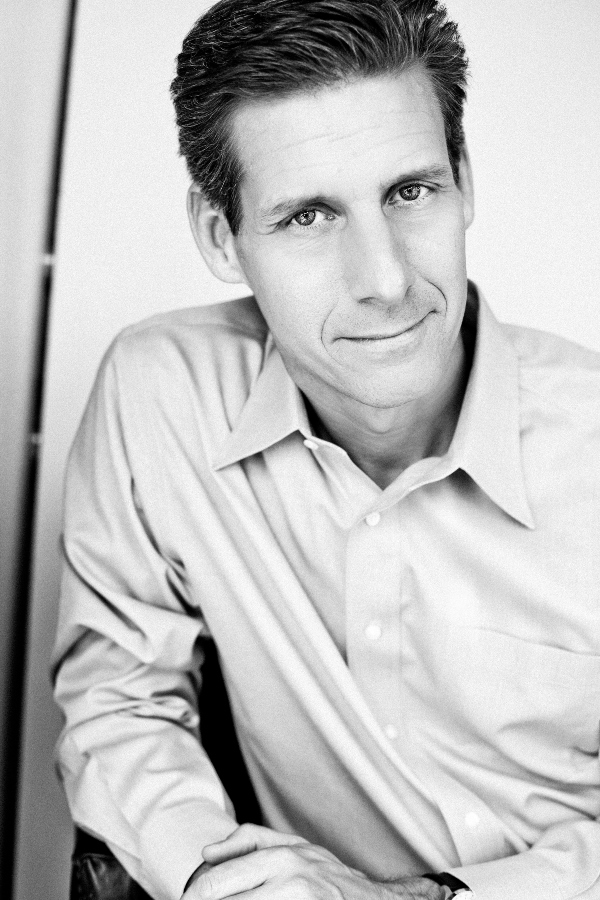 Ryssdal’s tenure as board chair began Aug. 1 the same day Fernando Malvar-Ruiz, internationally regarded choral conductor, clinician and educator, began his as LACC’s artistic director, marking a new era for the acclaimed chorus as it embarks on its 33rd season. Malvar-Ruiz, only the third person to lead LACC since its inception in 1986, succeeds Anne Tomlinson who stepped down at the conclusion of the 2017-18 season following a highly successful 22-year tenure. Among his first significant duties, he will prepare the chorus for two performances of Carl Orff’s magnum opus, Carmina Burana, with the Los Angeles Philharmonic led by guest conductor Bramwell Tovey and featuring soprano Ying Fang, tenor Nicholas Phan, baritone Norman Garrett and the Los Angeles Master Chorale, on Aug. 28 and 30 at 8 p.m., at the Hollywood Bowl.

“Kai Ryssdal’s deep commitment to LACC, forward-thinking leadership, exceptional business acumen, considerable community building skills and tremendous passion for music and the arts will help propel the chorus forward as it begins an exciting new chapter under the artistic direction of Fernando Malvar-Ruiz,” says Wheatley. “We are also extremely grateful to Cheryl Scheidemantle for her outstanding guidance. Among the many highlights of her tenure, she played a key role in the international search for a new artistic director, resulting in Fernando’s appointment. Cheryl also helped facilitate LACC’s smooth artistic leadership transition while championing Anne Tomlinson and her artistic vision during her final seasons with LACC. LACC is delighted to welcome Fernando, a wonderful ambassador for LACC who will ensure that its outstanding educational programs and artistic excellence continue to flourish across a wide range of platforms, including live performance, recordings, movies, TV shows, advertising, and collaborations with leading artists at the highest possible echelon. We celebrate and extend our heartfelt thanks to Anne, as well, for her critical role in developing LACC into the internationally renowned organization it is today.”

“This is going to be an incredibly exciting year for LACC, as we welcome Fernando and build on Anne’s remarkable tenure,” says Ryssdal, “I’m eager and honored to be able help lead this vital contributor to the Los Angeles cultural landscape into its future. We owe special gratitude to Cheryl, who during her term as board chair steered us up to and through our artistic transition with vision and purpose.”

“I am deeply honored to assume the role of artistic director of Los Angeles Children’s Chorus,” says Malvar-Ruiz. “I have great admiration for LACC and for the uncompromising education the institution provides its choristers. It is a shining beacon for anyone who works with young people.”

Ryssdal joined the flagship Marketplace broadcast in 2005. He speaks regularly with CEOs of Fortune 500 companies, U.S. presidents, startup entrepreneurs, small business owners and everyday participants in the American and global economies. He first came to Marketplace in 2001 as the host of “Marketplace Morning Report,” where he covered the economic aftermath of the 9/11 attacks, the collapse of Enron, the slow buildup to the housing crash, the financial crisis and the Great Recession. Before his career in broadcasting, Ryssdal served in the United States Navy and the United States Foreign Service. A graduate of Emory University and Georgetown University, he lives in La Canada with his wife and four children.

Malvar-Ruiz, a Pasadena resident, served as music director of American Boychoir from 2004 to July 2017. His tenure was highlighted by some 200 performances annually and appearances with the New York Philharmonic, Berlin Philharmonic, London Symphony Orchestra and Vienna Philharmonic, among others. He has worked with conductors Pierre Boulez, Mstislav Rostropovich and Michael Tilson Thomas and artists ranging from cellist Yo-Yo Ma and pop legends Beyoncé Knowles and Josh Groban to opera singers Kathleen Battle and Jessye Norman. Malvar-Ruiz conducted the choir on six recordings and served as the music director on the 2014 film “Boychoir,” inspired by the choir and starring Dustin Hoffman, Kathy Bates, Debra Winger and Josh Lucas. After earning an undergraduate degree in piano performance and music theory from the Real Conservatorio Superior de Música in Madrid, he received Kodály certification in Kecskemét, Hungary. He holds a master’s degree in choral conducting from Ohio State University and has completed the coursework toward a doctoral degree in musical arts from the University of Illinois.