Hey SoCal. Change is our intention. - Police seek men who robbed man at gunpoint at Culver City mall
The Votes Are In!
2021 Readers' Choice is back, bigger and better than ever! 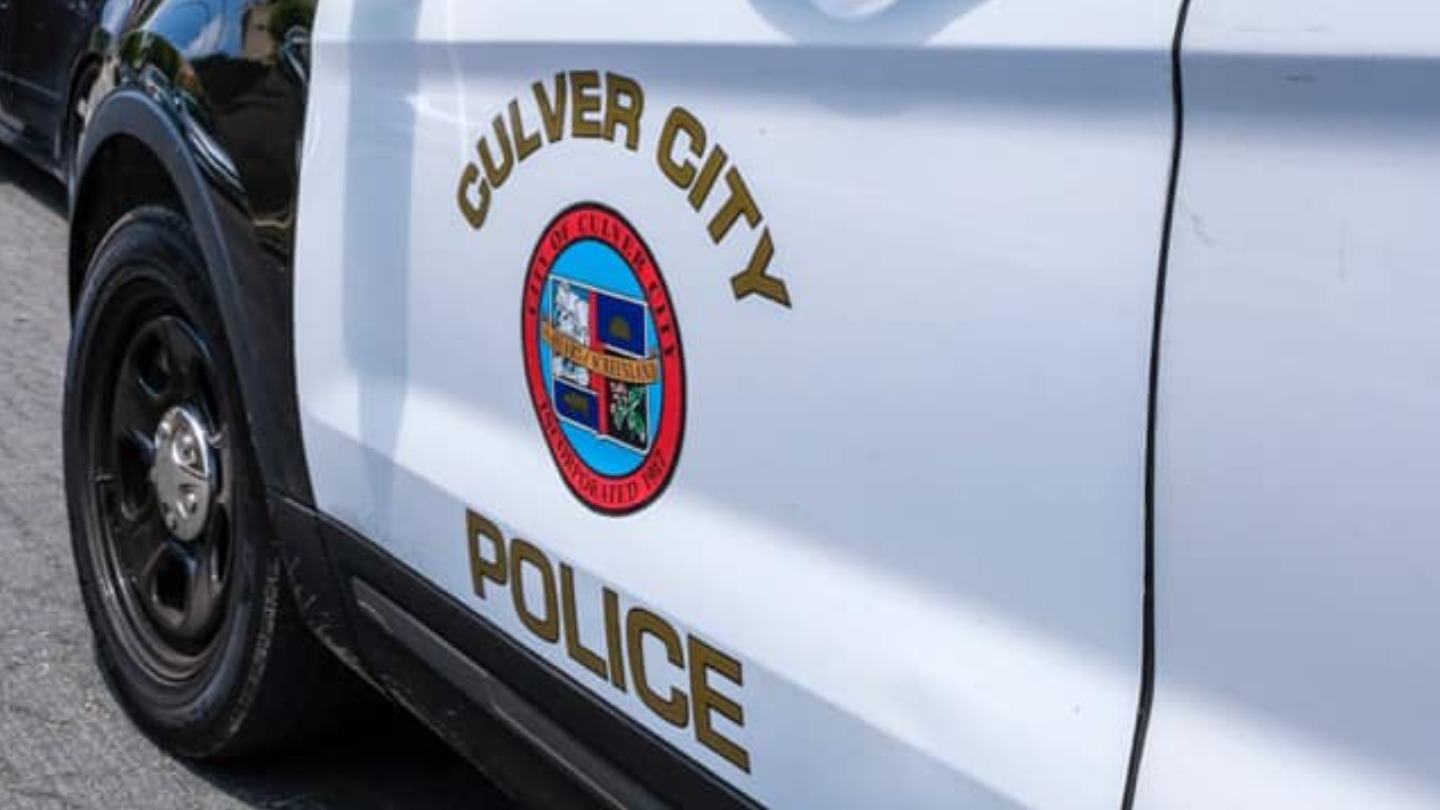 Police Thursday were seeking two men who robbed a man at gunpoint in the parking lot of the Westfield Culver City mall.

The man was seated in his car at about 7:40 p.m. Wednesday when a white sedan parked behind him and prevented him from leaving his parking space, according to a Culver City Police Department statement.

One man exited the vehicle and approached the man’s window. He pointed a handgun at the man and demanded his wallet.

“Fearful of his safety, the victim provided his wallet to the suspect, who then got back in the front passenger seat of the white sedan and fled east on Slauson Avenue,” police said.

The man followed the white sedan onto the Marina (90) Freeway, where he saw the passenger lean out of the car window and point the gun at him again. The man then exited the freeway and contacted the Culver City Police Department.

The suspect who pointed the gun was described as a roughly 20-year-old man who was last seen wearing a gray and white hoodie.

A description of the driver was not available.

Anyone with information on the robbery was asked to call CCPD Public Information Officer Assistant Chief Jason Sims at 310-253-6391 or the watch commander at 310-253-6202.