Hey SoCal. Change is our intention. - Maebe A. Girl wants to be the first trans member of Congress
The Votes Are In!
2021 Readers' Choice is back, bigger and better than ever!

Home / Top Posts / Maebe A. Girl wants to be the first trans member of Congress

Maebe A. Girl wants to be the first trans member of Congress 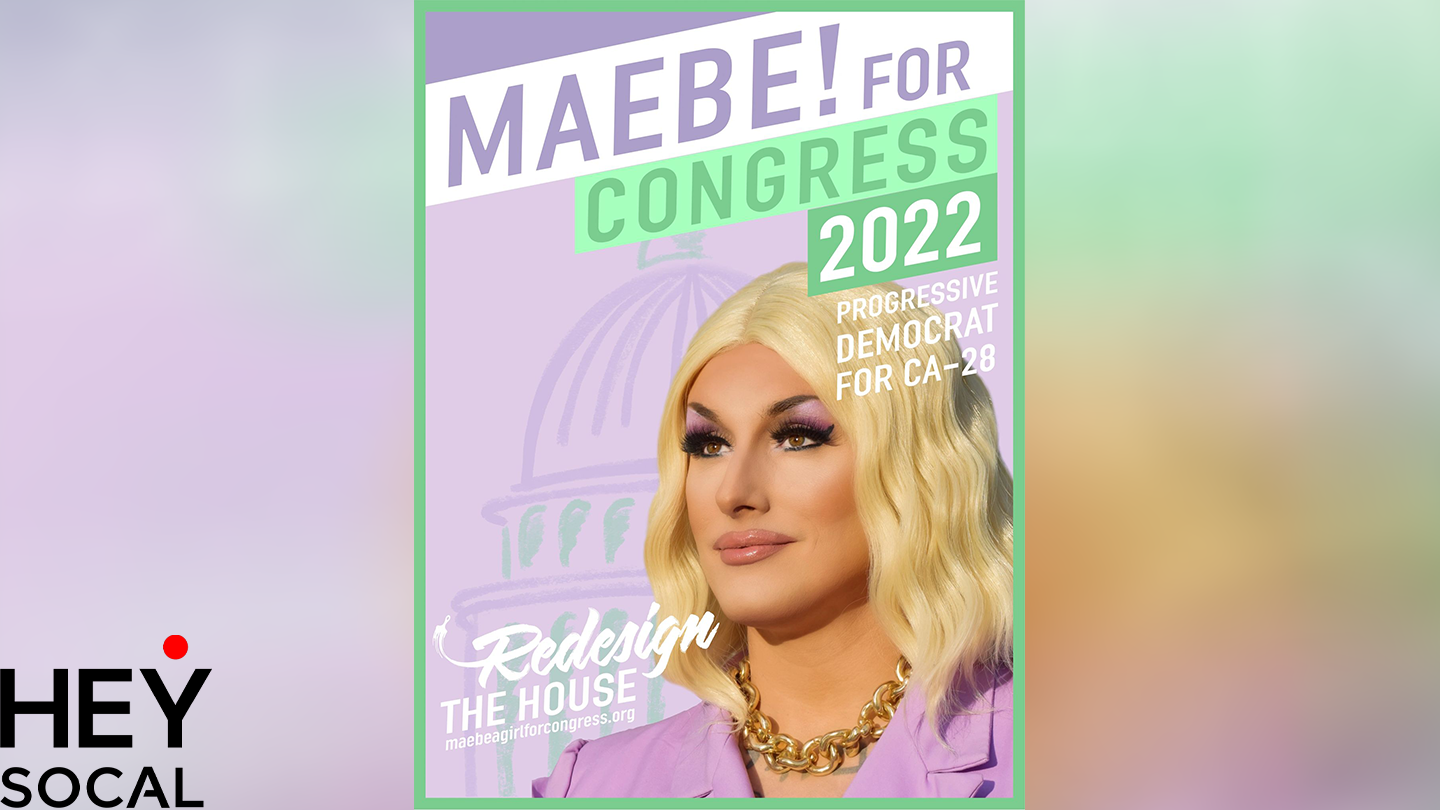 On September 14, Californians voted whether to recall Governor Gavin Newsom. He faced 46 challengers, including openly trans reality star Caitlyn Jenner. While Jenner’s chances of winning were always razor-thin, if she did win, she would have made history as the first openly trans governor in the United States.

Although Jenner identifies as trans, the trans community doesn’t necessarily identify with her.

Maebe A. Girl, a non-binary trans person who holds the distinction of being the first drag queen to ever be elected into public office in the U.S., vocalized this disconnect.

“As a politician that happens to be a trans person,” they continued, “one of the biggest challenges for me is getting people to see beyond my trans-ness. Yes, I’m running as the first trans person in Congress, because there’s never been a trans person in Congress. We deserve federal representation. But I think they think that’s the only thing I stand for. They don’t realize I’m for such issues as Medicare For All, and the Green New Deal, Housing For All, Education For All, and making sure our most marginalized communities are taken care of.”

As a member of the Silver Lake Neighborhood Council, one of the marginalized communities Maebe is taking care of is people experiencing homelessness, with programs such as the Silver Lake Community Fridge.

Maebe aims to apply their progressive agenda towards another historic milestone: becoming the first trans congressperson in 2022.