Olivia Newton-John Dies at SoCal Ranch at Age 73
The Votes Are In!
2021 Readers' Choice is back, bigger and better than ever! 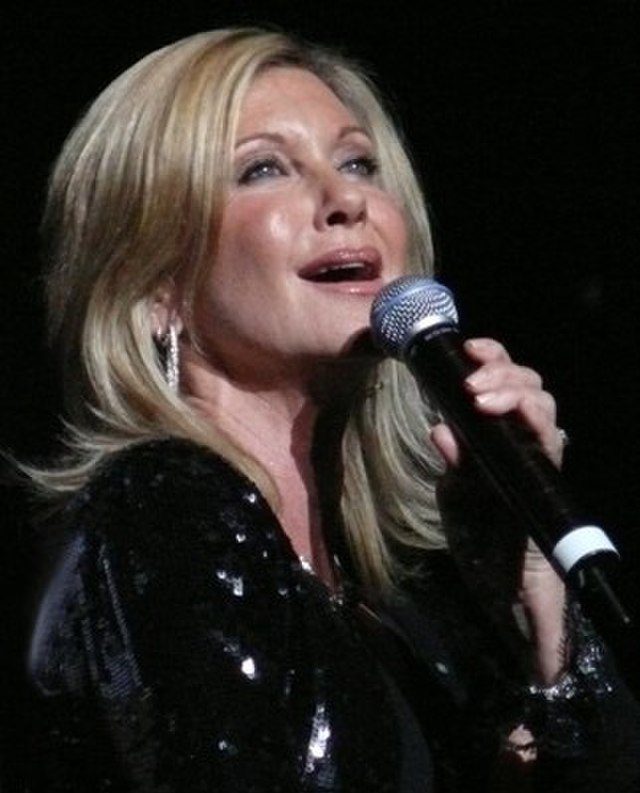 Olivia Newton-John, beloved singer and actress, most known for playing Sandy Olsson in "Grease," passed away on her Southern California ranch August 8, 2022. | Courtesy of Wikimedia Commons
by City News Service Inc.
share with

Actress/singer Olivia Newton-John fought a decades-long battle with breast cancer and died Monday at her Southern California ranch at age 73.

“Dame Olivia Newton-John passed away peacefully at her ranch in Southern California this morning, surrounded by family and friends,” he wrote. “We ask that everyone please respect the family’s privacy during this very difficult time.

“Olivia has been a symbol of triumphs and hope for over 30 years sharing her journey with breast cancer,” he wrote. “Her healing inspiration and pioneering experience with plant medicine continue with the Olivia Newton-John Foundation Fund, dedicated to researching plant medicine and cancer. In lieu of flowers, the family asks that any donations be made in her memory to the Olivia Newton-John Foundation Fund, ONJFoundationFund.org.”

Born in the United Kingdom but raised in Australia, Newton-John had a string of hits in the 1970s, including “If You Love Me, Let Me Know,” and “Have You Never Been Mellow.” But she rocketed to stardom with her role as Sandy in the hit 1978 musical film “Grease,” playing opposite John Travolta. The film gave rise to hit songs including “Summer Nights” and “You’re the One That I Want.”

She won a record of the year Grammy for “I Honestly Love You,” and her other hits included “Physical,” “A Little More Love,” “Xanadu,” “Twist of Fate” and “Sam.”

Newton-John, who was also an outspoken environmental activist, was diagnosed with breast cancer in 1992, and she became a face and voice for the battle against the disease, as well as other health issues.

She spoke openly of her cancer fight and founded the Olivia Newton-John Cancer Wellness and Research Centre in Australia.

On his Instagram page Monday, Travolta mourned her death, writing, “My dearest Olivia, you made all of our lives so much better. Your impact was incredible. I love you so much. We will see you down the road and we will all be together again. Yours from the first moment I saw you and forever! Your Danny, your John!”