Hey SoCal. Change is our intention. - Widow of reserve deputy who died during race gets split court decision
The Votes Are In!
2021 Readers' Choice is back, bigger and better than ever! 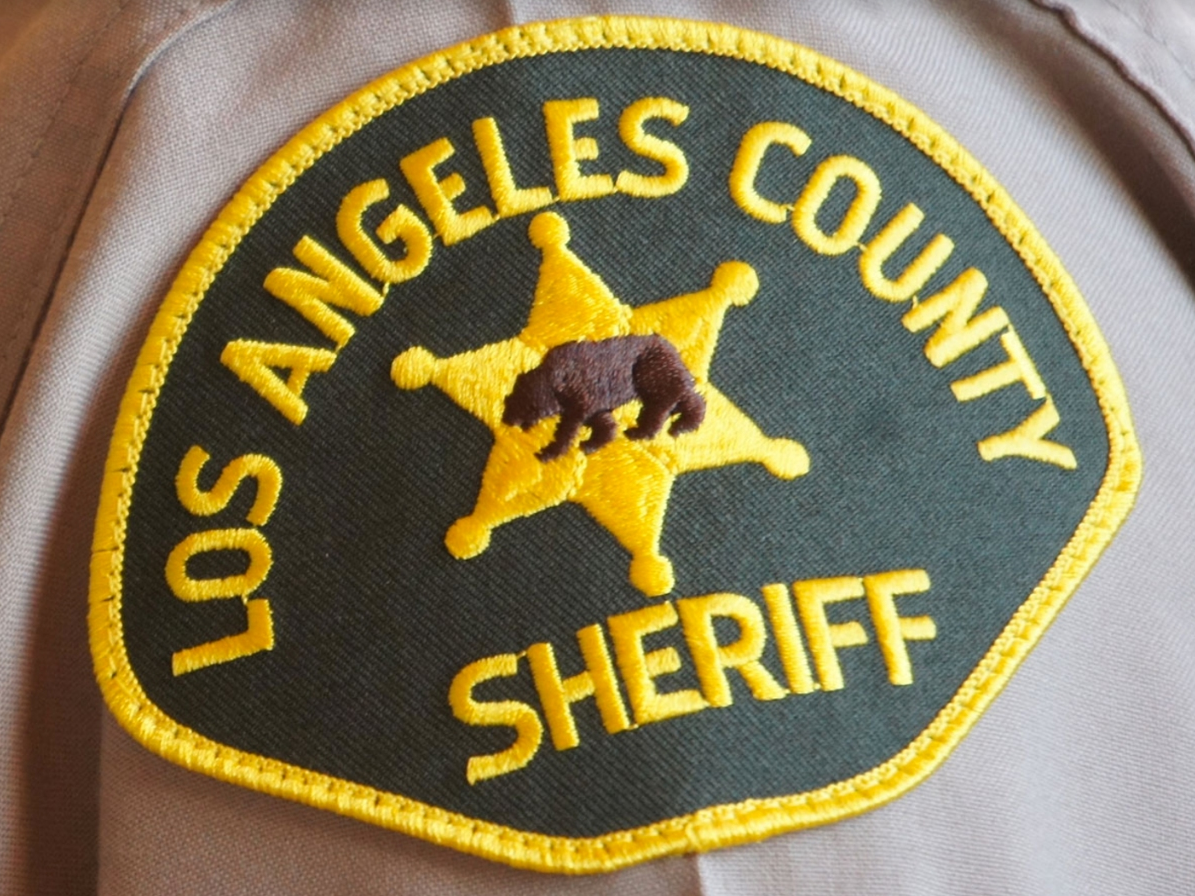 The widow of a reserve deputy with the Los Angeles County Sheriff’s Department who died in 2017 during a mountain bike race at the World Police and Fire Games obtained a split decision when a judge ruled the California Police Athletic Federation will remain a defendant in the case, but also struck her claim against the group for punitive damages.

On Tuesday, Los Angeles Superior Court Judge Jill Feeney denied a motion by the CPAF to dismiss Rody Castroll’s claim for wrongful death/negligence, the only cause of action the plaintiff has brought against the organization. The CPAF was a co-promoter of the games, according to the suit.

The CPAF maintained that the decedent, 67-year-old Jacob Yasha Castroll, chose to take part in the Aug. 11, 2017, race, assumed the risk inherent in taking part in an Olympic-style event and that the possibility of falling and suffering injury was inherent and assumed.

“Here, this action is not barred by the assumption of risk because plaintiff alleges this action is about (the CPAF) unreasonably increasing the risk of injury to decedent,” according to the judge, who noted that the plaintiff maintains the bike pathway was “not free of hazards (and) was not equipped with safety personnel or other safety measures.”

While mountain bike riding, especially in a race, is a dangerous sport, it is “reasonable to believe that if a person was to fall and sustain an injury during this Olympic-style event, that safety personnel would be close by to render aid,” the judge further wrote.

The judge also rejected the organization’s claim that it was protected by “recreational immunity.” However, Feeney said that punitive damages are not available under a wrongful death cause of action.

The 72-year-old Rody Castroll’s suit, filed in August 2019, also alleges negligence and product liability on the part of Bell Sports Inc. and Vista Outdoor Operations LLC. The suit alleges the negligent design of the helmet worn by Jacob Castroll, made it a “useless safety device” and “an ultimate death trap to cyclists.”

On May 4, the judge also struck the plaintiff’s claim for punitive damages against the two companies.

Jacob Castroll was a reserve deputy at the Malibu/Lost Hills station from July 2010 until his death. He was found unresponsive on the Castaic bike course and was taken to a Valencia hospital, where he later died, authorities said at the time.

Other defendants named are the Los Angeles Sheriff’s Athletic Association Inc. the World Police & Fire Games Federation. They also promoted the games, according to the suit.