Hey SoCal. Change is our intention. - A concert tribute to Linda Ronstadt to be held at The Soraya
The Votes Are In!
2021 Readers' Choice is back, bigger and better than ever! 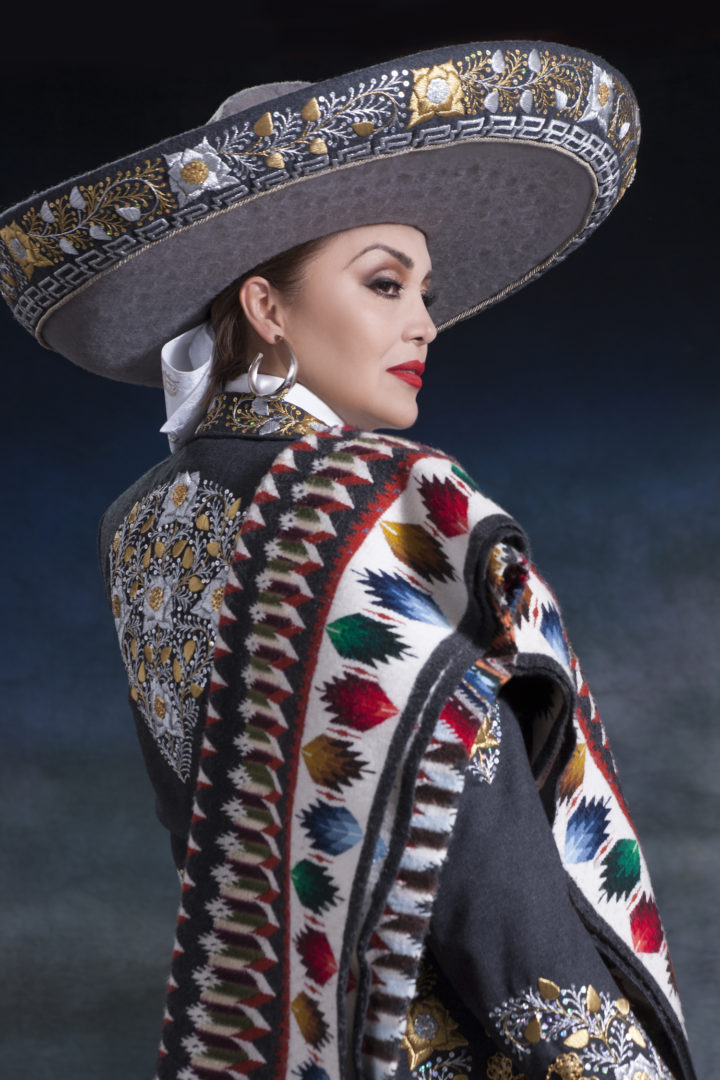 |Photo courtesy of The Soraya

Aida Cuevas and La Marisoul announce “A Tribute to Linda Ronstadt at The Soraya,” joined by jazz vocalist Luciana Souza. The live concert will take place at The Soraya at 8 p.m. on Oct.23.

Linda Ronstadt has broadened the aspects of the pop singer, expanding the vocalist’s canvas to include country, rock and roll, big band, jazz, opera, Broadway standards, Mexican and Afro-Cuban influences. This event will be under the musical direction of Cheche Alara and with musical accompaniment by Mariachi Garibaldi de Jaime Cuéllar.

“Linda Ronstadt is such an extraordinary artist that we have lined up three powerhouse women — Aida Cuevas, La Marisoul and Luciana Souza — to help us achieve what Linda accomplished as a vocalist on her own,” said Thor Steingraber, The Soraya’s Executive and Artistic Director.

Ronstadt has worldwide album sales of over 50 million, at least 31 gold and platinum records, 10 Grammy Awards, the National Medal of Arts, and membership in the Rock and Roll Hall of Fame to her credit. The live concert features performances of Rodstadt’s songs from both her English and Spanish language songbooks including “Desperado,” “Por un Amor,” “Los Laureles,” “You’re No Good,” and “Silver Thread and Golden Needles.” Business Oct 05, 2021
share with
Latina entrepreneurs create community while keeping in touch with their roots by Rebekah Ludman
More
Looks like you're using an adblocker