Pasadena police arrest murder suspect; DA files multiple charges
The Votes Are In!
2021 Readers' Choice is back, bigger and better than ever! 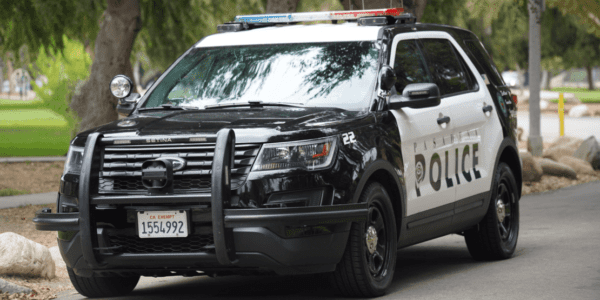 A 21-year-old Los Angeles man is in custody Saturday in connection with a January murder in Pasadena.

At approximately 8 a.m. that morning, Pasadena police responded to the 700 block of Rockwood Road in Pasadena regarding a man down call and found Nieto-Cabrera bleeding and suffering from severe burns. He was taken to a hospital, where he later died from his injuries.

During their investigation, detectives discovered Nieto-Cabrera was intentionally targeted and set on fire, Gomez said.

While working the Nieto-Cabrera homicide case, detectives also learned that Pluma was allegedly involved in an April collision in Los Angeles that resulted in the death of one of two bicyclists who were struck by a Jeep Cherokee, that was later determined to be a murder, according to Gomez. Detectives identified the vehicle and Pluma as the driver in the collision.

On Thursday, the Los Angeles County District Attorney’s filed two counts of murder, two felony counts of hit and run, one count of torture and one count of arson causing great bodily injury against Pluma. His bail was set at $4 million.

This investigation is still active and anyone with information related to it was asked to call the Pasadena Police Department at 626-744-4241. Anonymous tips can be called in to Crime Stoppers at 800-222-8477 or submitted online at lacrimestoppers.org.