LASD deputy indicted on sex-related charges involving 4 girls
The Votes Are In!
2021 Readers' Choice is back, bigger and better than ever! 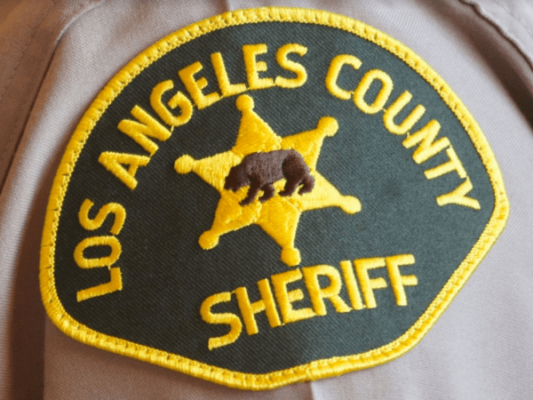 A Los Angeles County sheriff’s deputy pleaded not guilty Wednesday to a grand jury indictment charging him with sex-related offenses involving four girls between 2006 and this year.

The judge noted that Essex is facing “multiple life sentences” if convicted as charged.

The grand jury indictment, handed up Tuesday and unsealed Wednesday, charges Essex with 33 counts, including continuous sexual abuse, oral copulation with a child under 10, lewd act on a child and possession of child or youth pornography.

Three of the alleged victims are related to a woman Essex dated about 20 years ago, Deputy District Attorney Paul Thompson told the judge in requesting that Essex be held without bail.

The indictment also includes a lewd act charge involving a girl who reported the alleged crime in 2006 in a case that the District Attorney’s Office said was previously declined by their office.

The girls were between 7 and 13 at the time of the alleged crimes, according to the District Attorney’s Office.

“Sexually assaulting a child not only robs them of their innocence but leaves lasting mental trauma,” District Attorney George Gascón said in a statement released shortly after the indictment was unsealed. “This is one of the most egregious crimes my office encounters and is made worse when the crime is committed by someone who has been entrusted to protect them and our community from harm.”

Essex was initially arrested April 8 by investigators from the Los Angeles County Sheriff’s Department’s Internal Criminal Investigations Bureau and booked on suspicion of one count each of lewd/lascivious acts with a child under 14 years and oral copulation with a child under the age of 14. He was released on bond that day, according to jail records.

He was re-arrested about 7:40 p.m. Tuesday night, jail records show.

His current status with the sheriff’s department was not immediately available.

“The Los Angeles County Sheriff’s Department expects all of its members to hold themselves to the highest ethical and professional standards at all times,” the department said in a statement released in April shortly after Essex’s arrest.

“Department members who engage in misconduct, especially criminal misconduct that preys on a vulnerable population, will not be tolerated and will be investigated and prosecuted to the fullest extent of the law,” according to the statement.

Essex’s attorney had no immediate comment on the indictment.