SoFi Stadium To Host Matches During 2026 World Cup
The Votes Are In!
2021 Readers' Choice is back, bigger and better than ever! 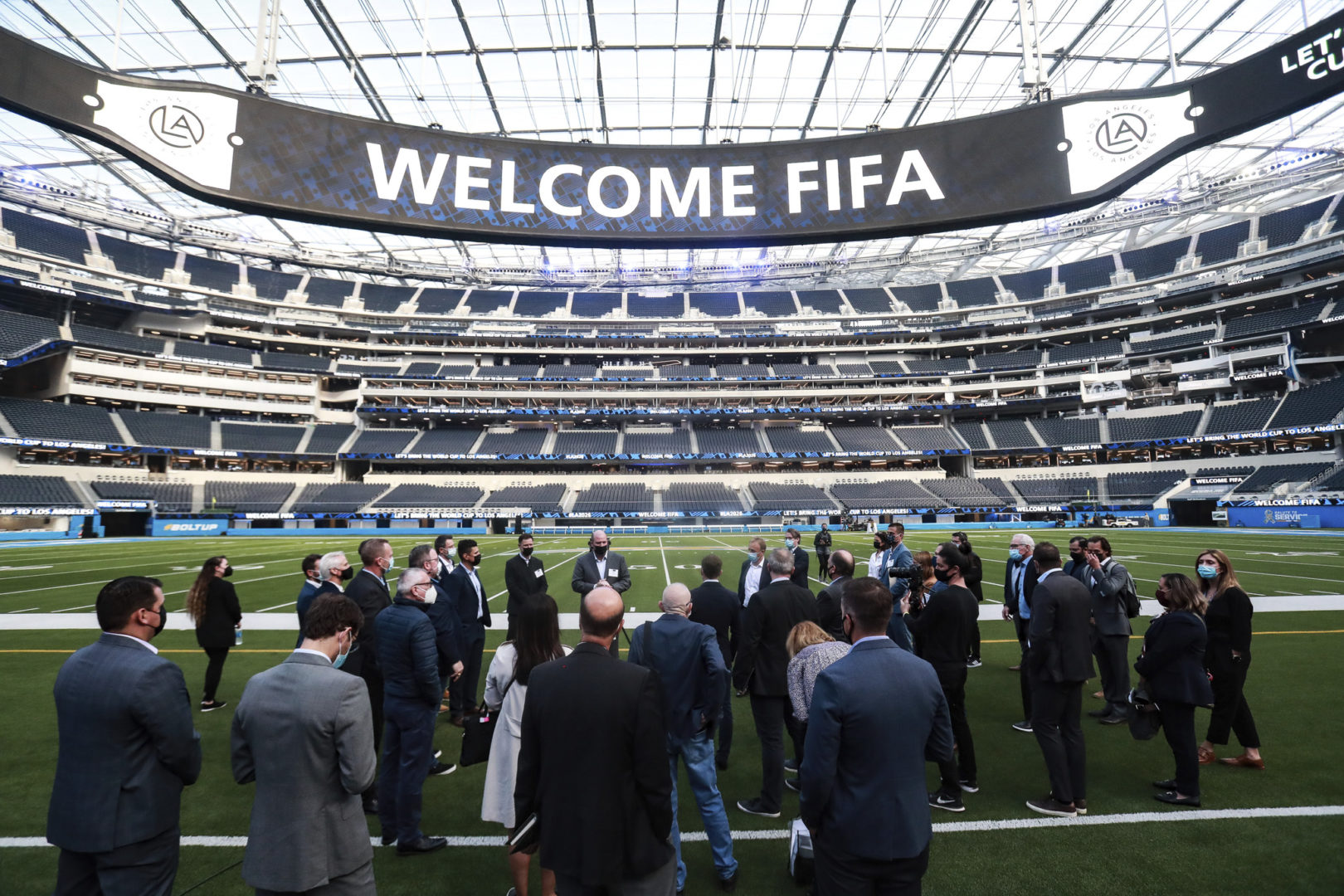 SoFi Stadium in Inglewood was chosen among a total of 10 stadiums to hold games during the 2026 World Cup in North America, FIFA announced Thursday.

As part of the effort to be selected to host games, the Los Angeles World Cup Host Committee led FIFA officials on tours of the Rose Bowl Stadium, SoFi Stadium and Hollywood Park in November.

SoFi Stadium — which is home to the NFL’s Los Angeles Rams and Los Angeles Chargers — officially opened on Sept. 13, 2020. It is the most expensive stadium ever built, at an estimated cost of about $5.5 billion. It was built on the site of the former Hollywood Park racetrack and sits adjacent to the Forum.

Though still debated, it’s likely that either Los Angeles or Mexico City will host the “main” opening match, as both cities have hosted World Cup finals in the past. This will be the first time that the tournament will include 48 teams, instead of the current 32-team format, as well as it being the first time the tournament is staged across three host nations.

While Cinncinati, Denver and Baltimore were among those not chosen in the U.S., the other cities to host matches are: