Hey SoCal. Change is our intention. - Student stabbed at Miguel Contreras Learning Complex in Westlake
The Votes Are In!
2021 Readers' Choice is back, bigger and better than ever! 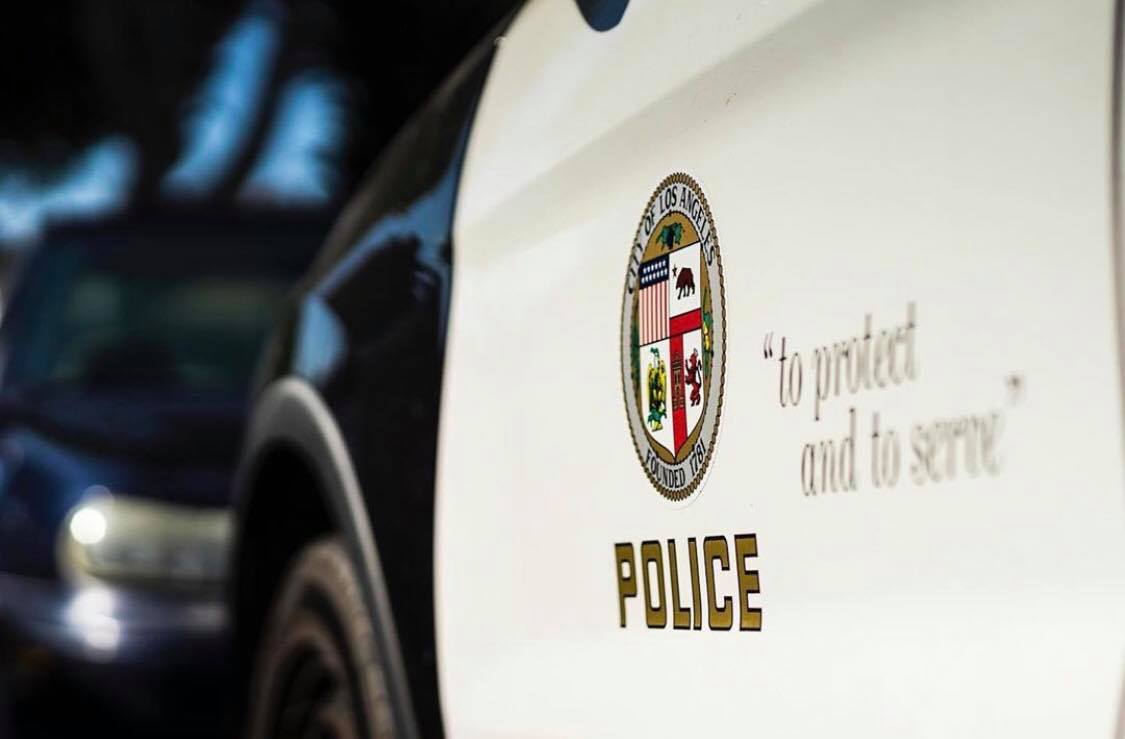 A student was stabbed by another student at a Westlake high school Wednesday, prompting a nearly three hour lockdown as police searched for the suspect.

Los Angeles School Police Department officers responded at about 1:10 p.m. to the stabbing, which was reported at Miguel Contreras Learning Complex at 322 Lucas Ave., according to the department.

The 17-year-old student was found suffering at least one stab wound at the scene and was taken to a hospital in stable condition.

Miguel Contreras Learning Complex was locked down and a perimeter was established in the surrounding area as police searched for the suspect, who was initially described only as a male who fled the scene following the stabbing.

The LASPD announced just after 3:15 p.m. that the suspect had been found and taken into custody, and later confirmed he was also a student at the high school. However, his name and age were not immediately released.

The events leading up to the stabbing were under investigation.

Miguel Contreras Learning Complex remained on lockdown until just after 4:10 p.m., and LASPD units were set to remain at the campus as the school released students in a “modified dismissal.”