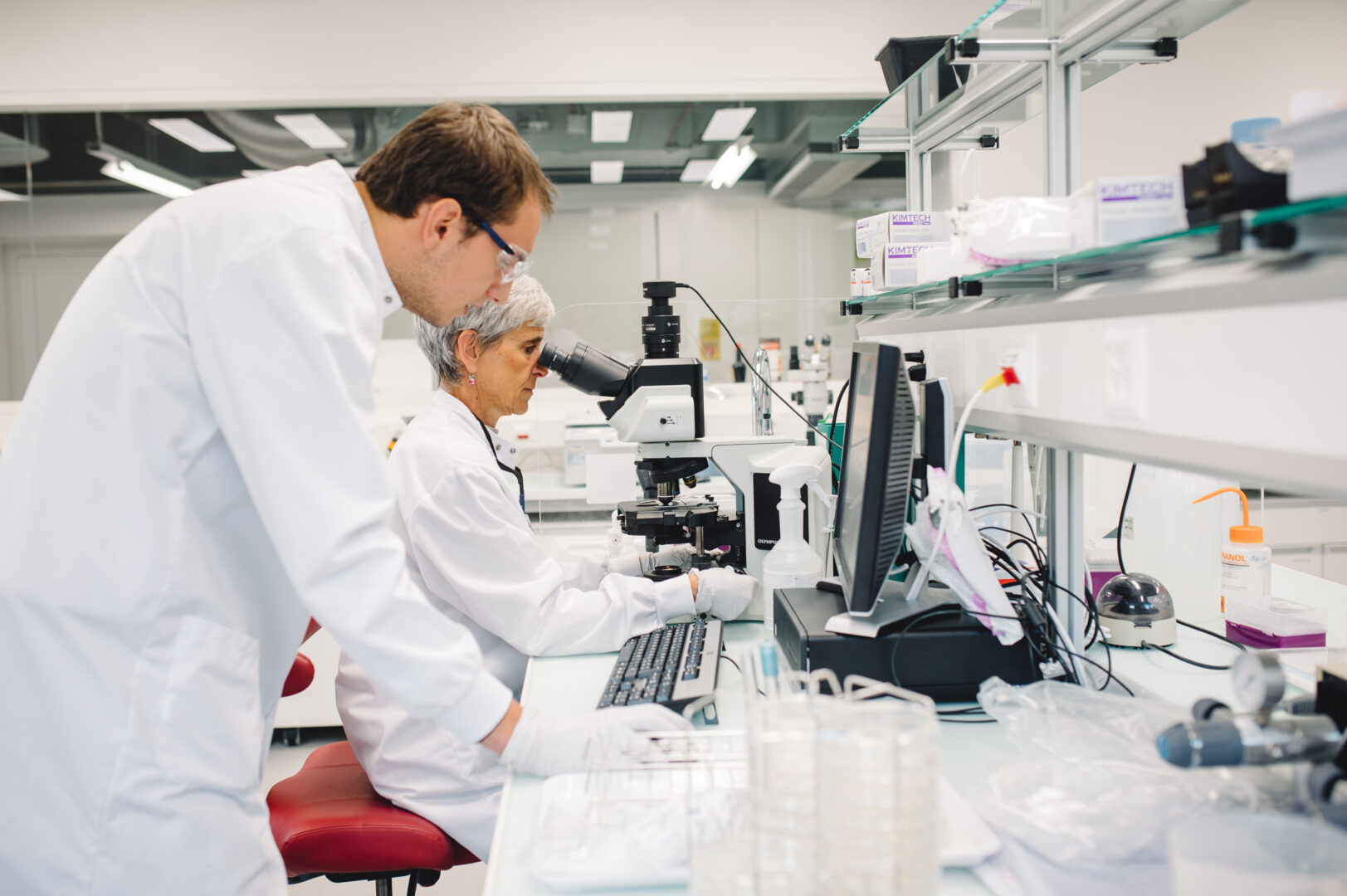 USC and the UC San Diego each received a $25 million from the Epstein Family Foundation to conduct Alzheimer’s research into treatments and a cure, the universities announced Monday.

Alzheimer’s affects more than 6 million people in the United States, and experts in the field believe diagnoses could double by 2060 absent a breakthrough in research into preventions and cures, according to USC.

Daniel and Phyllis Epstein, who made the donation from their foundation, have a personal connection with the disease, as Dan’s identical twin brother David suffered from Alzheimer’s for 15 years before his death, according to USC.

“We experienced first-hand the significant challenges that come with the progression of Alzheimer’s disease,” Dan Epstein said in a statement. “The fact is that there are no viable treatments for this condition, so we are very pleased to serve as a catalyst in moving Alzheimer’s research ahead and hopefully achieving something noteworthy in the not-too-distant future.”

Epstein added that he hopes the collaboration between USC and UC San Diego will create a better outcome than the two working separately.

“With the extraordinary talent at USC and UC San Diego, it seemed as though we could take one plus one and make it three with this collaboration,” said Epstein. “When researchers are interacting and sharing ideas, it can lead to new solutions that they might not have originally thought about. When two stellar universities are working together to achieve the same goal, great things will come out of it.”

According to USC, the money will help shorten the time between study design, patient recruitment and clinical trials, in the hopes of expediting potential discoveries. UC San Diego will use the money to drive research led by its Alzheimer’s Disease Cooperative Study, which is led by Howard Feldman, dean of Alzheimer’s Disease Research and professor of neurosciences at UC San Diego School of Medicine and a neurologist. The university will also use the funding for Alzheimer’s disease research in two areas — gene therapy for Alzheimer’s disease and a “powder for pennies” program, which is designed to expedite the testing of existing or repurposed drugs and natural products for its treatment.

“With this extraordinary gift, Dan and Phyllis Epstein are making a dramatic investment in a better future for perhaps millions of Americans coping with Alzheimer’s disease and those at risk of developing the disease in the years to come. By establishing this visionary collaboration between USC and UC San Diego, the Epsteins are forging a bond between two Alzheimer’s research powerhouses that has the potential to transform the landscape of treatment for this devastating disease,” USC President Carol Folt and UC San Diego Chancellor Pradeep K. Khosla said in a joint statement.

The Epstein Family Foundation also challenged USC and UC San Diego to raise donations to match the $50 million and double the funding.

“It is just a matter of time before most people will have someone in their families develop dementia or Alzheimer’s, yet there are no viable treatments beyond temporary measures to delay the onset,” Dan Epstein said. “If, together, we can double our initial investment, just imagine the impact that we can have in creating real solutions for this condition.”

Dan Epstein, who graduated from USC, is the founder of San Diego-based ConAm Group, which owns, develops and manages properties nationwide. Phyllis Epstein sits on the San Diego Symphony and Lawrence Family Jewish Community Center leadership boards. She is also a board member of USC Roski School of Art and Design and the USC Shoah Foundation – The Institute for Visual History and Education.