Orange County's COVID-19 hospitalizations stabilize - Hey SoCal. Change is our intention.
The Votes Are In!
2021 Readers' Choice is back, bigger and better than ever! 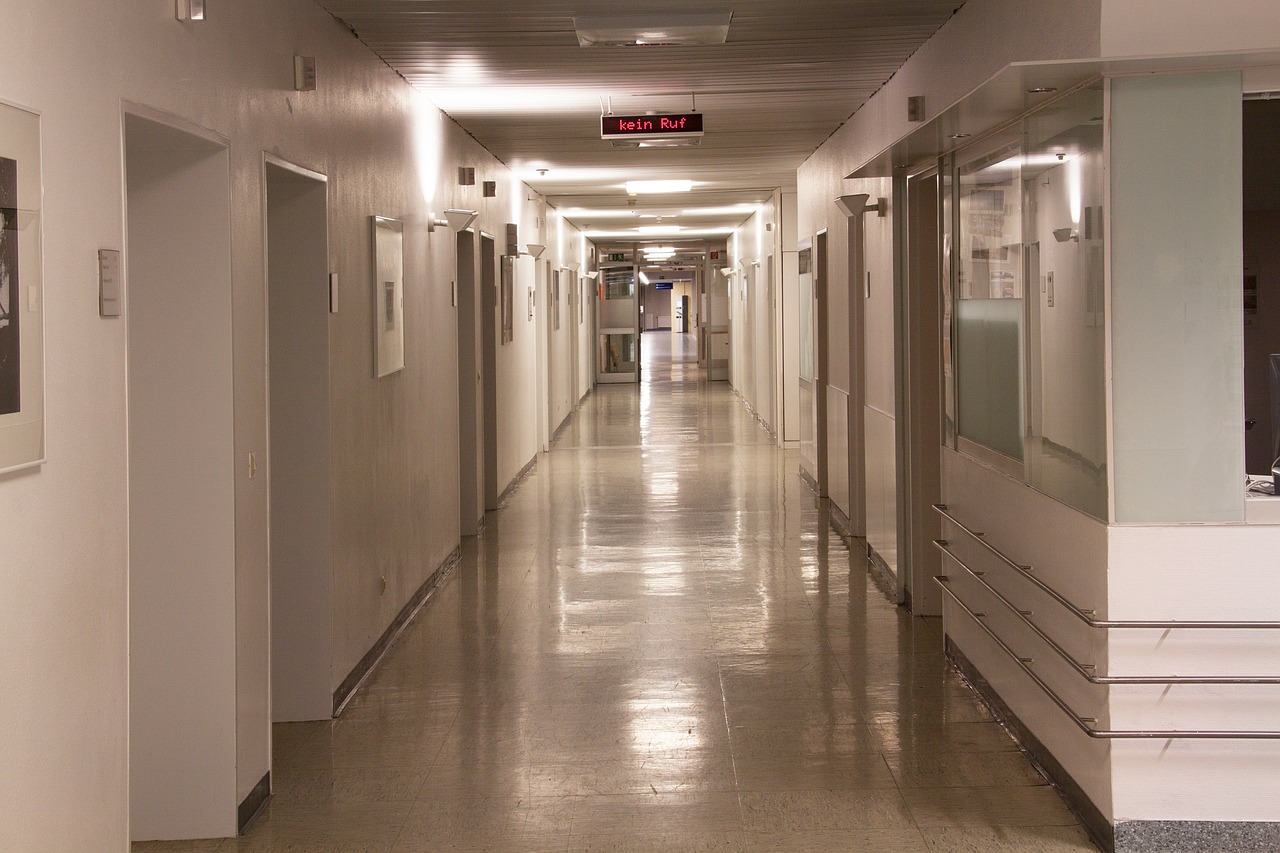 Orange County’s COVID-19 hospitalizations remained stable, the first time there hasn’t been a notable increase over the past few weeks, according to data recently released by the Orange County Health Care Agency.

Hospitalizations inched up from 1,071 on Wednesday to 1,072 on Thursday, with the number of intensive care patients rising from 159 to 168, according to the Orange County Health Care Agency.

The county has 19.2% of its ICU beds available and 63% of its ventilators. Of those hospitalized, 86% are unvaccinated and 87% in the ICU are not inoculated, according to OCHCA.

“But it’s too early to do a victory lap,” he added. “I was pretty sure this summer Delta (variant) would peak higher than it did. I actually don’t think that it is inconceivable that we’re finding the peak, but just for one day — you’ve got to give me more than that.”

No matter how much higher hospitalizations may go the death toll may not match prior surges, Noymer said.

“I do think the mortality will be less,” he said. “First of all, Omicron is milder, which is not to say for the unvaccinated it’s anything to sneeze at, but Omicron is less severe clinically and even more so for the vaccinated, but, also ventilation use is down and hospital stays are less number of days on average.

“This is not a silver lining, per se, but it’s a fact that there will be fewer deaths for hospitalized patients this time around compared to last January. But we’re all really in a wait-and-see period, so I’m not calling the peak.”

The county’s adjusted daily case rate per 100,000 residents inched up from 103 on Wednesday to 103.4 on Thursday. The testing positivity rate inched up from 25.9% to 26.8%, and increased from 28.3% to 29.8% in the health equity quartile, which measures underserved communities hardest hit by the pandemic.

The number of fully vaccinated residents in Orange County increased from 2,341,562 last week to 2,357,761, according to data released Thursday.

That number includes an increase from 2,189,337 last week to 2,205,067 of residents who have received the two-dose regimen of vaccines from Pfizer or Moderna.

The most vaccinated age groups are seniors.

“You can look at the data in two different ways,” Orange County CEO Frank Kim said Wednesday. “We continue to see increases in daily positivity and case numbers, but that is also a function of increased testing. I also think that’s underreported because so many individuals have access to rapid testing (at home).”

Kim also said it makes little difference whether the hospitalized patients are in for mainly COVID-19-related symptoms or if they are what’s known as “incidental” cases of a patient hospitalized for another malady and happens to test positive for the virus.

“When you get into the large numbers you have today it really doesn’t matter,” Kim told City News Service. “It’s the general trend you have to look at. The hospital numbers are climbing and they haven’t slowed down yet so it’s concerning.”

The Orange County Board of Supervisors on Tuesday mandated that county employees be given 40 more hours of sick leave so they will be encouraged to stay home when under the weather.

About 600 county employees, out of a total of about 17,000, have been infected since mid-December, Kim said. When an employee gets infected, he or she is out a minimum of five days given the need for quarantine. That can eat up all of a worker’s sick leave so that they might be more inclined to show up for work with mild symptoms in the future, Kim said.

The county logged two more COVID-related deaths on Thursday, both of which occurred last month.

The death toll for December is now 64. Deputy county health officer Dr. Regina Chinsio-Kwong said Friday that 50 of those who died in December were unvaccinated and seven were seniors.

January 2021 remains the deadliest month of the pandemic, with a death toll of 1,598, ahead of December 2020, the next deadliest with 985 people lost to the virus.