Hey SoCal. Change is our intention. - Downtown LA COVID-19 vaccine demonstration stabbing suspect arrested
The Votes Are In!
2021 Readers' Choice is back, bigger and better than ever! 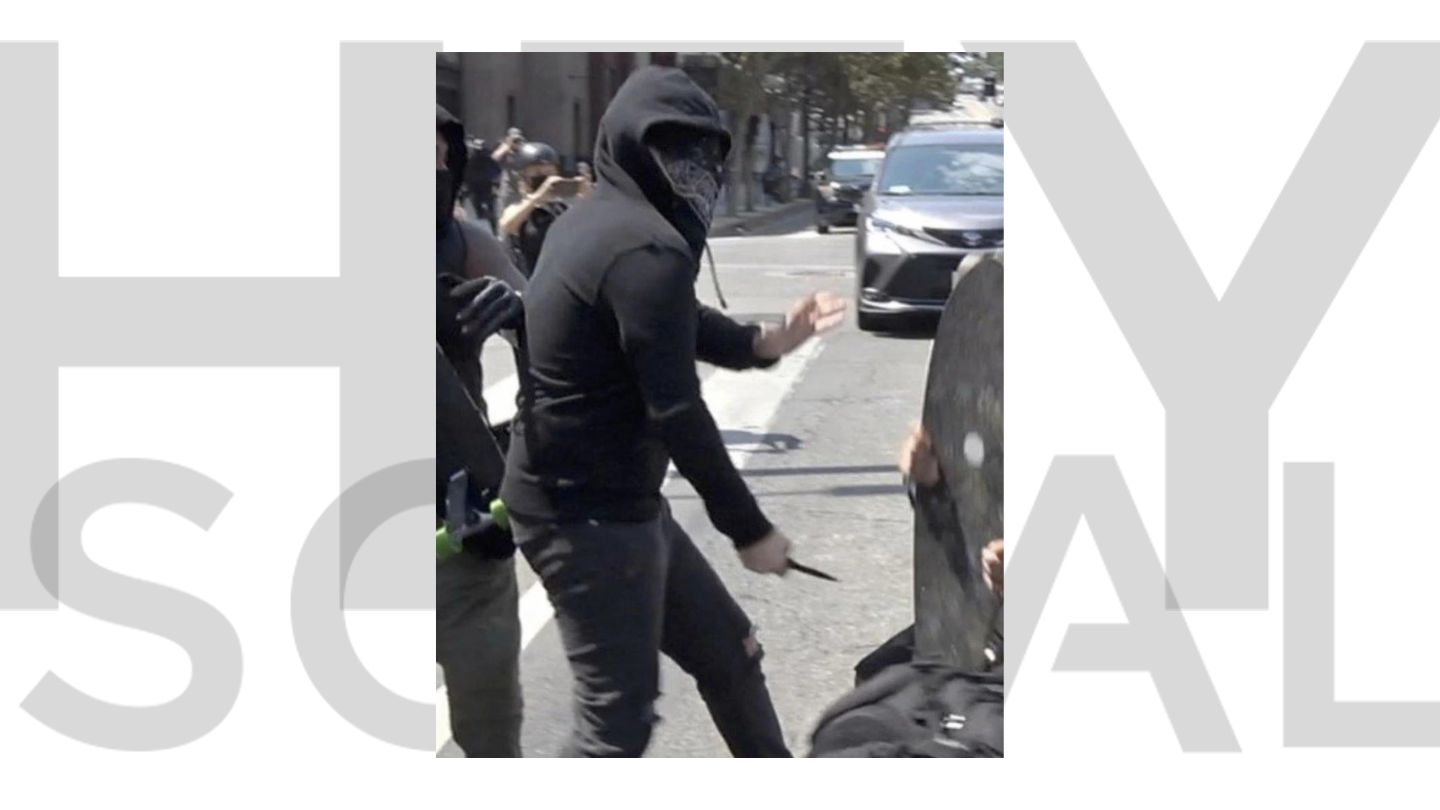 A suspect was arrested in connection with a stabbing that occurred last month during dueling demonstrations in downtown Los Angeles over COVID-19 vaccine mandates, authorities said Thursday.

Details of the arrest, which was made Wednesday night, were not immediately released.

Los Angeles Police Department Chief Michel Moore announced the arrest during an appearance on KTLA5, noting that video from the scene of the Aug. 14 protests also captured a second stabbing, but that victim has not yet come forward.

The protests occurred outside Los Angeles City Hall. Police said at the time the victim was taken to a hospital in critical condition, and three days later officers released photos of the suspect in hopes of tracking him down.

Vaccine supporters had gathered for a “No Safe Space For Fascists” rally at the intersection of First and Spring streets, followed one hour later by a “Choose Freedom March” against “medical tyranny.”

At the peak of the rallies, about 500 anti-vaccination protesters were on City Hall’s South Lawn and about 30 to 50 counter protesters were at First and Spring streets, according to police. The LAPD deployed 100 personnel to the event.

Video from the scene showed the anti-vaccination crowd yelling at the other side from across First Street, with the scene subsequently devolving into a melee.

Both sides could be seen exchanging punches and throwing objects at each other. The clash lasted about two minutes, Moore said.

The stabbing victim suffered a lacerated heart and punctured lung, but it expected to survive, Moore said.

“This anti-vax debate is manifesting itself in protests and demonstrations and violence in other parts of the country as well,” Moore said during the appearance on KTLA. “In Los Angeles, we’re not going to stand for it. Our arrest last night demonstrates that we’ll put whatever resources we need to identify those responsible for such violence and bring them to criminal justice system.”