Hey SoCal. Change is our intention. - LA City Council sets goal to add 25K housing units for homeless by 2025
The Votes Are In!
2021 Readers' Choice is back, bigger and better than ever! 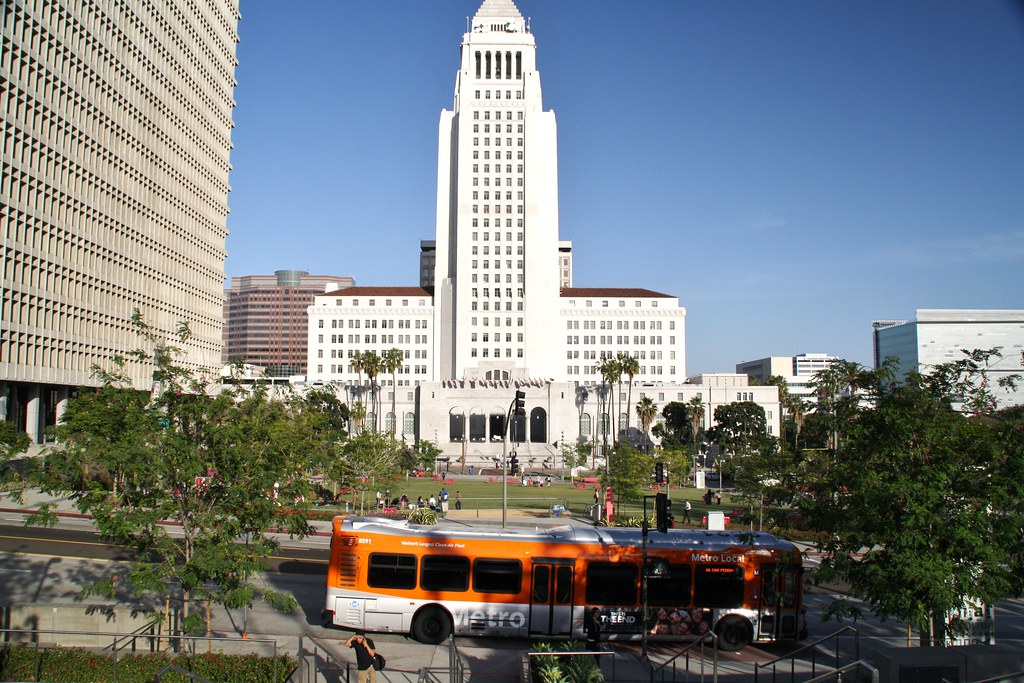 The Los Angeles City Council approved a motion Tuesday setting a Homeless Housing Goal of creating at least 25,000 new housing units in the city by 2025.

The motion, which passed 13-0, was introduced by Councilman Kevin de Leon as part of his “A Way Home” initiative on Jan. 13. It seeks to create resources including but not limited to permanent supportive housing and Project Homekey, as well as scattered site housing, tiny homes and safe parking, and other resources that don’t qualify for the city’s regional housing needs assessment goal as required by the state.

“Too many people have died on our streets and in our alleys. Last week it was 1,383 individuals who lost their lives … today we’re making a significant decision that will begin to erase our city’s most indelible mark of shame,” de Leon said. “The time for studying the crisis and hearing from experts, I believe, is over. Now is the time for action and delivering tangible results. Now is the time to get a roof over the heads of our unhoused neighbors and give them an opportunity to regain their lives and restore the pride of a great city.”

The motion also directed the chief legislative analyst and other departments to report on necessary policies and housing unit needed to achieve the goal.

“There’s no question that the housing crisis is inextricably linked to homelessness, and I believe and I think it’s the intent of (de Leon) to say precisely this: The best solution is to create more housing and a lot of it,” said Councilman Mark Ridley-Thomas, who serves as chair of the city’s Homelessness and Poverty Committee.

As of January, when the motion was written, the city had 24,539 units of temporary housing, transitional housing, rapid rehousing and permanent supportive housing. Before the pandemic hit, the city needed nearly 36,000 units to accommodate the homeless population, which has grown during the pandemic.