Silicon Valley has weathered intense political pressure this presidential cycle, and the small-d democratic stakes are high. Voters increasingly form their views based on what they see from a small cluster of California-born companies that dominate the information economy. Those platforms are trying harder this cycle to clamp down on misinformation and to put guardrails around political speech.

Twitter has taken a particularly aggressive stance that has included banning ads , limiting retweets and slapping labels on baseless and misleading tweets from President Donald Trump. That has infuriated Republicans, who have long accused social media companies of anti-conservative bias — as they did this month over Twitter’s temporary censorship of a New York Post story on Hunter Biden that was promoted by Trump and his allies. Senator after senator […] Tech Oct 05, 2020
share with
Q&A: The coronavirus recession could do long-term damage to California’s economy but there’s one glimmer of hope by Team 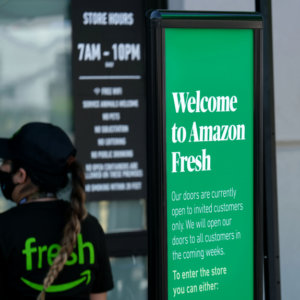 Tech Oct 23, 2020
share with
This startup can predict where the next California fire will start by Team Tech Nov 11, 2020
share with
What to watch today: U.S. stocks set to rise, even tech stocks by Team
More